Imagine the hottest day on record. Imagine being on the London* Underground, and then add 6°, 8° or 12°. That’s hot, right? Sounds fun doesn’t it?

No? Not tempting you with that one, huh?
So, that’s what a 4° rise in global average temperatures would be like on a day to day basis. When scientists talk about average global temperatures, it’s hard to relate it to ‘real life’, so it’s easy to carry on day to day as normal, like frogs in a pan*.

But stop for a minute, think about how hot, sweaty and unpleasant it will be commuting to work, sitting on the bus, in the office with no air conditioning. That’s easier to imagine right?

It starts to feel a bit more real when you can relate it to real experiences. And it’s not just hot days. This year we had storms from Abigail to Imogen, we’re going to need a longer alphabet!

Now, if you’re ok with stormy wet winters and swelteringly hot days in the office, then sit back and relax, everything’s heading your way. But, I’m guessing you might prefer a bit more balance, some climate ying and yang, weather fueng-shi, being able to step outside without literally melting into your suit everyday?

If that’s you, then this Alice Bow-Larkin TedTalk gives a great starting point to understanding what we need to do about it all. 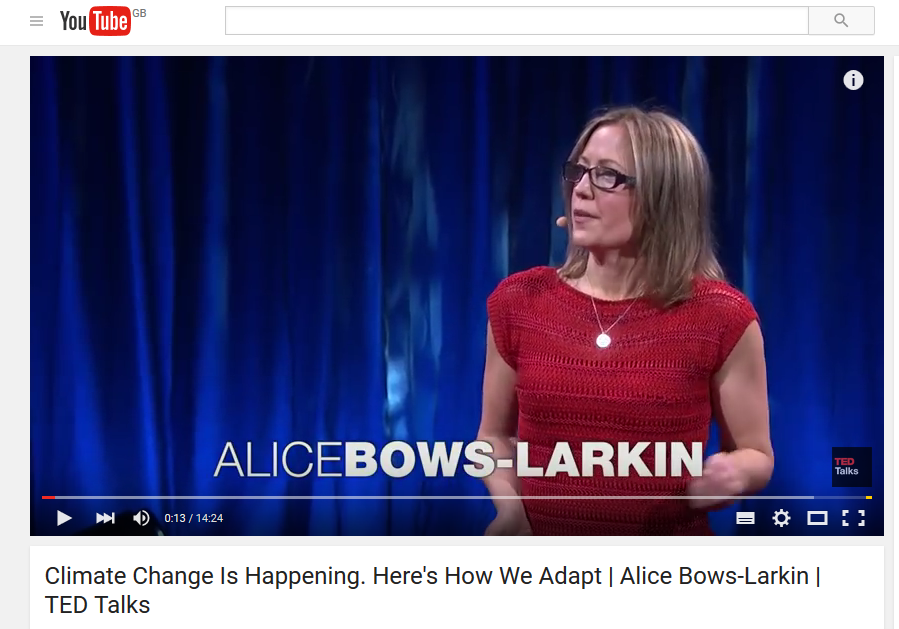 Alice Bows-Larkin talks you through the hottest day scenarios

*I know, not everyone lives in London, but personally, I can’t think of anything worse than the tube 6° or even 12° hotter than the hottest day ever on record, but let’s face it, Cornwall in that heat won’t be much fun either…there’s hot, and there’s too darn hot.

*If you don’t know it, there’s a theory that if you put frogs in a pan of cold water and gradually heat it, they won’t notice, even once it’s boiling…you get the picture, and it ain’t pretty. 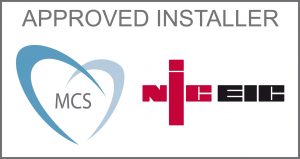